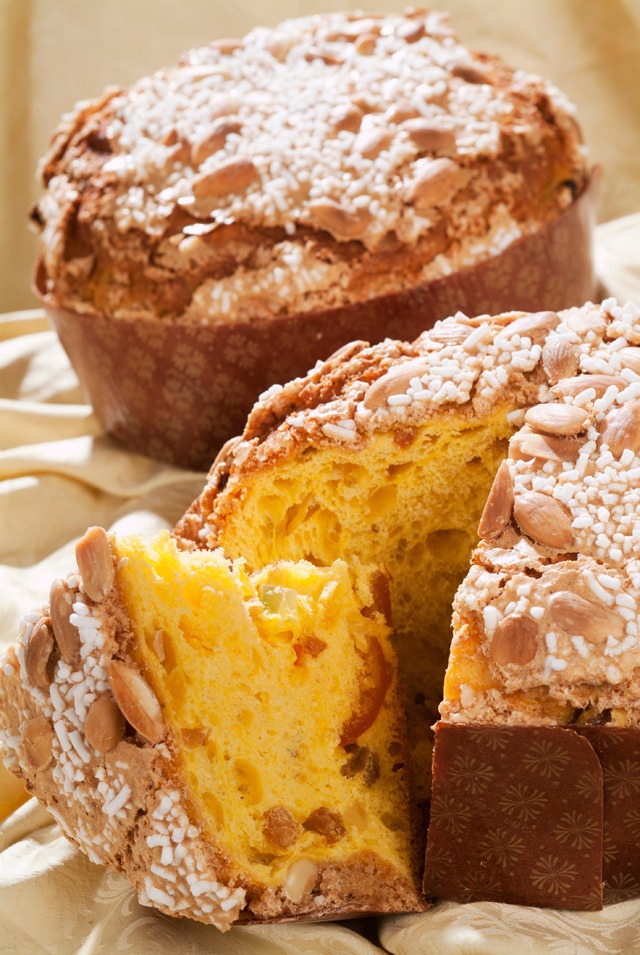 While Christmas isn’t celebrated universally, there are many countries across the world that take part in the winter holiday. Besides exchanging gifts and spending time with loved ones, Christmas also includes a lot of sweet treats. Here in the United States, Christmas confectionaries usually include candies, sugar cookies, and eggnog, but in other countries, other delicacies are traditionally enjoyed during the holiday.


Here are a few different Christmas desserts from different countries around Europe:

Risalamande (Rice with Almonds) – Denmark The Danish enjoy Risalamande, a rice pudding dessert for Christmas. The dish consists of rice pudding that is mixed with whipped cream, vanilla, and chopped almonds. It is chilled and often served with a cherry sauce (kirsebærsauce). It is tradition to include one whole almond in the pudding when mixing the ingredients. Whoever is the lucky one to find the whole almond in their dish of Risalamande is then awarded a gift.

Saffron Buns – Sweden
Saffron Buns are baked in honor of St. Lucia’s Day on December 13, a day of Advent leading up to Christmas. The day is known as the Festival of Light, and these Saffron infused bread rolls are made in honor of the event. Back in the day, the saffron gave the dough a rich golden-yellow color. Today, food coloring is added to give the color while the saffron is added in small quantities for flavor as it is one of the most expensive spices in the world. Curled into an “S” shape, the buns are topped off with raisins and baked. These buns are enjoyed for breakfast on St. Lucia’s Day as well as throughout the month of December.

Panettone – Italy
The United States is no stranger to Panettone, a sweet bread loaf baked specifically for Christmas. The large Italian-American population has enjoyed Panettone for Christmas for years, and it can be purchased at many major retailers in November and December. Originating in Milan, a long curing process that takes many days gives the dough of the bread a fluffy, cake-like consistency. Flavored with candied orange, lemon zest, and citron; dry raisins are added to the dough before baking. Panettone is delicious on its own, served with whipped cream, or even turned into French Toast for breakfast.