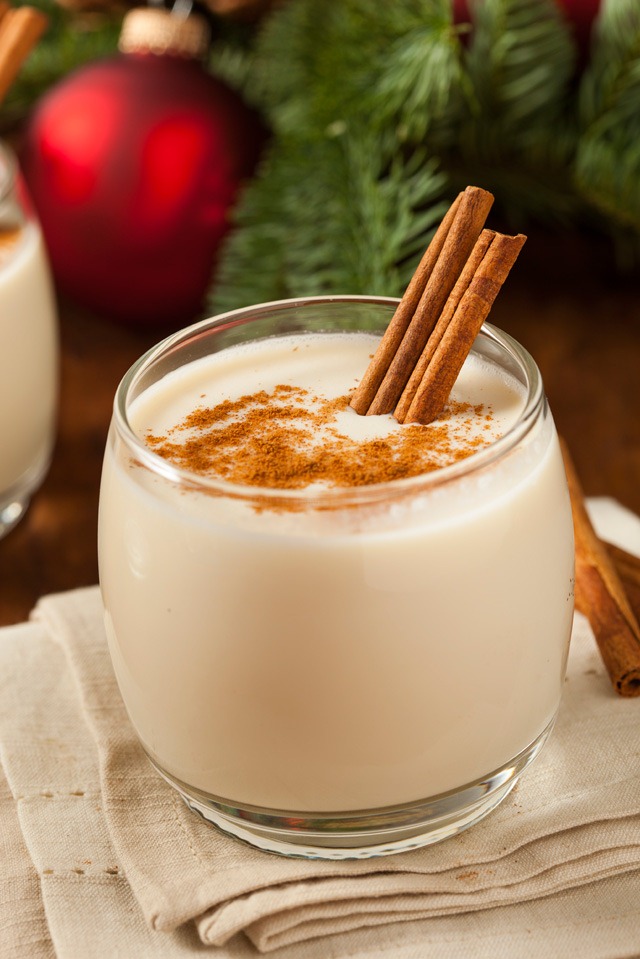 Just because Latin America celebrates Christmas with sun instead of snow, that doesn’t make their festivities any less fun or delicious. Here are a few traditional Christmas desserts from the Southern Hemisphere!


Buñuelos (Fried Dough Balls)
A buñuelo is a small ball of fried dough. They resemble American doughnut holes and are thick and dense as they are made out of a wheat-based yeast dough. Sometimes they are served plain or rolled in cinnamon and sugar. Many times buñuelos are flavored with anise and are served with a sweet syrup. Buñelos are a popular snack in many Latin American countries including Argentina, Colombia, Guatemala, Mexico, Puerto Rico, and Ecuador and are often made for Christmas. However, these doughy treats are also made for other religious holidays such as Ramadan and Hanukkah.

Like American doughnut holes, buñuelos are sometimes stuffed with sweet or savory fillings. Here are some examples of different types of buñuelos across Latin America.

Colombia
In Colombia buñelos are not made as a sweet dessert, but as a savory one as they are stuffed with small curd cheese. Popular during Christmas time, Colombian buñelos are usually served alongside a custard-like pudding called natillas.

Argentina
Argentinian buñelos are served sweet as vanilla is often added to the dough. Sometimes they are served with cinnamon and sugar and often, you’ll find them stuffed with raisins.

Dominican Republic
The cassava plant (yucca) is popular in many Latin American countries. Similar in shape to a potato, the cassava is no stranger to the states as tapioca starch is derived from the plant. In the Dominican Republic, buñelo dough is made of cassava and egg and once the dough balls are fried, they are covered in a cinnamon sugar syrup made with coconut milk.

Coquito (Eggnog-style Drink)
An incredibly popular holiday drink in Puerto Rico, coquito is very similar to eggnog. Made with egg yolk, it features ingredients that aren’t found in traditional eggnog including rum, coconut milk, and sweetened condensed milk. Coquito like eggnog is finished with cinnamon, nutmeg, and cloves and is usually made for the Christmas holidays.

Galletas Con Chochitos (Mexican Butter Cookies)
What we know as Mexican butter cookies are called galletas con cochitos (cookies with sprinkles).These butter cookies are made year-round, usually with chocolate sprinkles. However, they are turned into a Christmas treat by adding red, white, and green sprinkles instead. These cookies are smaller in size compared to a sugar cookie but are equally chewy and sweet. Sometimes the cookies are washed with egg white before the sprinkles are added before finishing being baked in the oven.