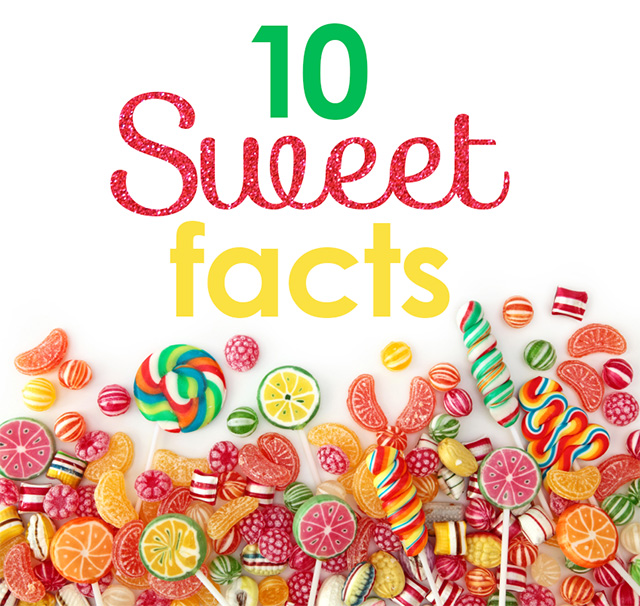 Katie Straw is the writer at Cheesecake.com, which provides an epic cheesecake experience, and currently resides in Manchester, New Hampshire.