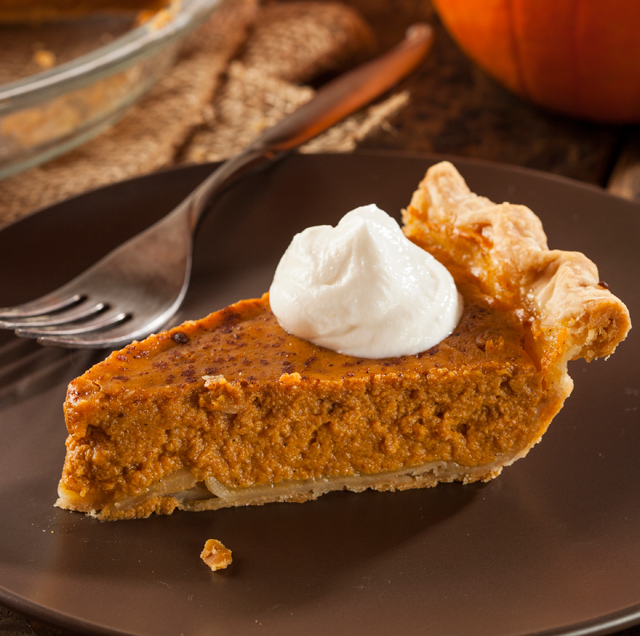 Fall is the perfect time to eat dessert! Now that the weather is cooling down and foods such as pumpkins, apples, and pears are at their peak, it’s time to incorporate them into delicious desserts. Here’s a list of some of our favorite desserts for fall:

Apple pie is one of the most popular fall desserts because apples are at their peak now. Even though they are available throughout the year, nothing tastes as good as an apple that was plucked fresh from the tree! It’s also relatively easy to make at home, especially if you buy the crust from the refrigerator section rather than make it from scratch. This recipe, for example, creates the perfect pie every time!

Most of us don’t think of hazelnuts as a traditionally fall food – but they are. Hazelnuts that are grown in California are ready to harvest throughout the month of September, which means that including them in desserts, such as hazelnut chocolate cake, is something that is best at this time of year. Top your cake with chocolate sauce or a scoop of ice cream to make it even more decadent.

Pumpkin is another classic ingredient that is commonly used in the fall. These pumpkin cheesecake bars are made even more delicious with the addition of white chocolate. The fact that the dessert is in individualized portions also makes it perfect to take to someone’s house as a hostess gift.

This dessert uses two foods that are in season at this time of year – hazelnuts and pears. Pears are an especially good when baked – the sugars in the pear caramelize easily from the temperatures in the oven, and the juices that are left behind from the cooking process are delicious when spooned over the finished product. Serve these stuffed pears with a scoop of vanilla ice cream and some shaved dark chocolate to make it even richer.

A well-cultivated pumpkin patch can produce hundreds of pumpkins, which is great because people all over the country will be using some of them to make pumpkin pie! Sure, you can always use canned pumpkin. However, it tastes so much better when using fresh pumpkin that has been roasted and then pureed!

If you would like to make a dessert with apples but don’t have the time to make apple pie, try making an apple crisp instead. The beauty of this dessert is that it doesn’t matter which apples you use or how perfectly they’re cut. In fact, the more imperfect it is, the better! Everyone has different ways of making the crumble topping but the basic idea is to mix flour or oatmeal with butter, sugar, and cinnamon to give it that crunchy texture that complements the apples so well.

The next time you want to make a fall-inspired dessert, try one of these recipes!